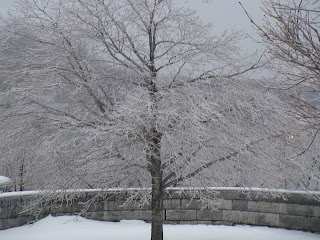 Based on a novel of the same title by Michael Ondaatje, a Sri Lankan-Canadian writer who is renowned for his non-linear narratives and the depth of his characters, this is a film that is literary without being cerebral. It begins with graceful brush strokes (representative of Egyptian cave paintings) that drew me in like other film beginnings seldom do. While revolving around the bygone life of Almasy, a Hungarian geographer who is considered an English patient by the French-Canadian nurse Hana, the story flips effortlessly between the past and the present - and so we have the sandstorms of the Sahara desert and the mines of post-war Italy; the tragic lover affair of a married British woman and the young inter-cultural love of a Sikh sapper; the fatal flights of war and the bumpy rides of peace. Even as time echoes itself in this film, some space remains unabridged. This is the place of the future, this is the church that Hana and Kip may come back to. Can uncertainly be a flicker of hope?
Posted by Sukhmani Khorana at 14:46