When the Pressure Cooker (finally) Whistled

I have been using food-related anecdotes to begin and flavour many a personal/political story. Yet I know that this loaded metaphor is often used by those whose politics, or lack thereof I am trying to contest.

All the 'ethnic' food and leisure precincts that have sprung up in Australian capital cities in the last decade or so are such battlegrounds of meaning-making. First, there are the store-owners who may have arrived as students, and after struggling to bust the proverbial bamboo ceiling in their chosen field, they decide to set up a small business. Then, they are trying to cater to not just their own regionally or linguistically defined community, but also fellow 'ethnics' who may use similar ingredients, as well as the occasional curious 'outsiders' who may want to cook up a curry for their exotic new date, or try aloe Vera juice recommended by their nutritional coach. Finally, outside of this neat business-client relationship are a wide range of actors and agents attempting to claim this space for their own ends. The community leaders get photographed in the area for a particular festival - this is published in the community paper which is placed in stacks at the store counter and next to the DVD aisle - this is then digitised and publicised through various social media networks - which then gives an impression of the area to bigger players, mostly local politicians. The story then goes that a string of stores of a particular kind justifies using pretty little titles:  'Little India', 'Little Vietnam', 'Little Italy'. This serves the dual purpose of keeping these precincts from getting 'big', and also showcasing the 'multiculturalism' of the thriving, dynamic metropolis. 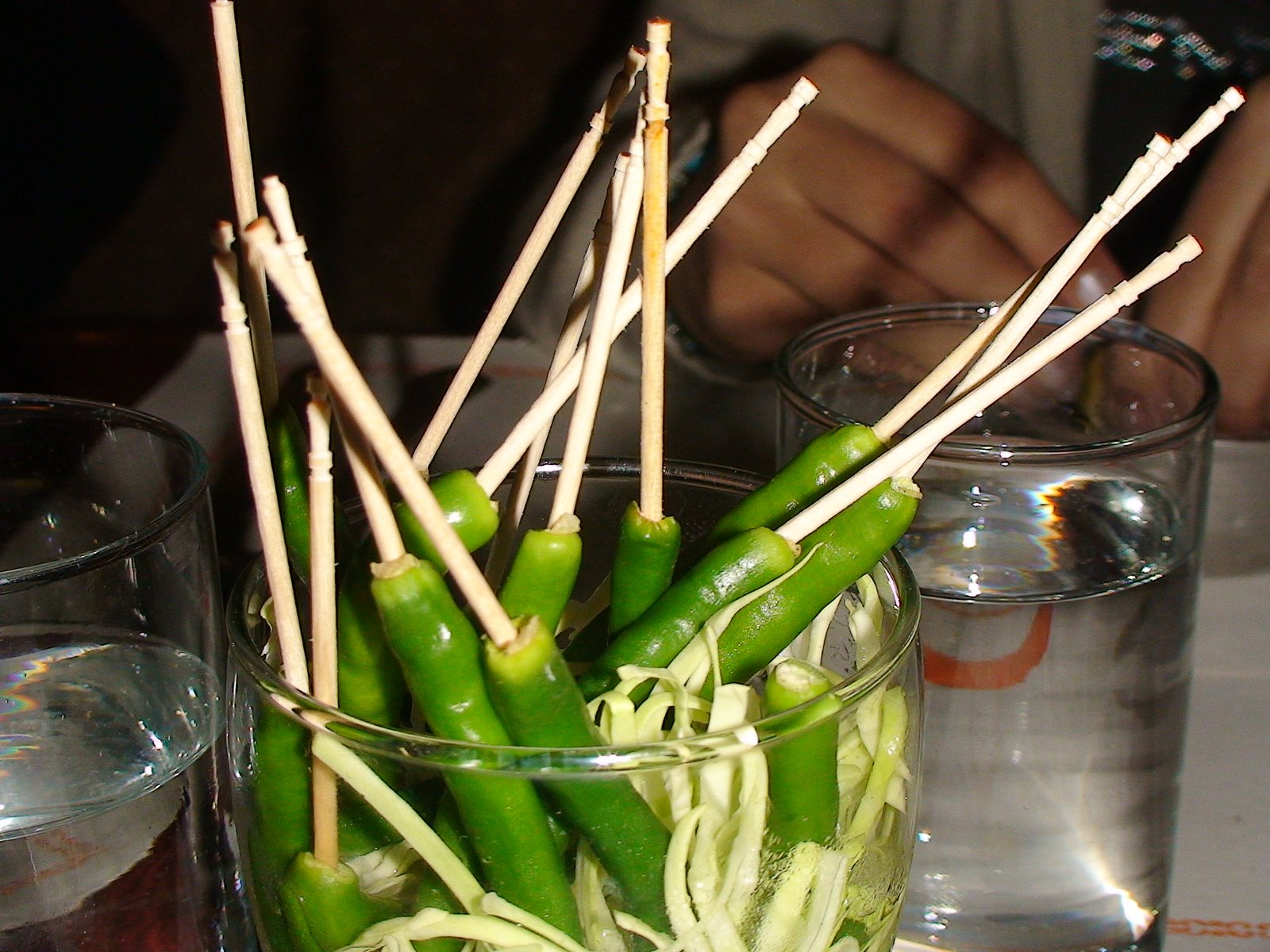 This showcasing is not just akin to putting on a display for aesthetic reasons. There is a particular marketing of ethnic difference by all parties involved that goes largely unquestioned in the celebratory pho and falafel picture that is painted of multiculturalism. Sure, the people involved in the transaction talk to each other, but one is usually identified as the Asian, and the other as the cosmopolitan consumer. I recall a particular episode of the ABC2 series 'Dumb, Drunk and Racist' where a white resident of Cronulla shows his solidarity with the local Lebanese community during the infamous riots in 2005 by going and eating at a nearby falafel shop. It is also reminiscent of the 'Vindaloo against Violence' movement that was started by a bunch of well-meaning Melburnians in the aftermath of the attacks on Indian students in their city in 2009-2010. I am heartened that there are those in our cities who value fellow residents who may not hail from the same ethnic or class background, but also bothered that their picture of these people is a picture of their 'authentic food'.

This brings me to why I have resisted learning to cook my own authentic food for so long. It was not just a case of wanting to display more cosmopolitan tastes by declaring that I was better at baking that at making curry. Weak sinuses and a revulsion to hot food meant that onions and chilli - two essential ingredients in a wide variety of Indian meals - were replaced with shallots and paprika in my culinary inventions. I also took great pride in adding French and Italian cheeses where they don't traditionally belong. Fancy some bocconcini on your yellow dal? I highly recommend it. Fuck tradition. It should go in the waste, not the recycle bin.

Except I was embarrassed when a fellow Indian friend stayed over one night, and was surprised that most of the spices in my pantry had either expired or were unopened. I went on to buy not just brand new fragrant masalas, but also a fancy little steel set to store them in. They now take pride of place on my tiny kitchen bench, and sit happily amidst pie pans and Tia Maria. Because of their high visibility, and during a recent amorous/domesticated life phase, I used them rather frequently to cook up everything from my favourite red kidney beans (rajma) to the humble but delicious okra (bhindi). Still, the pressure cooker my mother got me a few years ago remained out of reach on a higher shelf and gathered dust in its unused emptiness. Would using the pressure cooker be my ultimate cosmopolitan test? Did I not need to know the rules first to bend and mend them?

On my way back from work one day, I stopped at a Nepalese grocery store to stock up on their steaming fresh momos. I then remembered that I was out of my usual lentils that cooked quickly. Failing to find them in this store, I picked another kind, vaguely knowing in my gut that they might require more patience, and perhaps even more tradition. They stayed bundled up all semester long, until I realised the time was nigh to get tips from my mum, and get that pressure cooker off the not-so-reachable heights. My first attempt at using it was a classic fail - putting the cooker on high heat to try and get it to whistle quicker. It ended up making most of the water evaporate! For my second go, I was gentler and practiced slower cooking and more generous seasoning. The results were probably still not authentic enough (soupy, yet not mushy like a curry), but I was reasonably sure that I had passed my own pressure cooker of a test.

The pressure test for Australian multiculturalism in the present day is not dissimilar. There needs to be an exercise of personal and collective agency on the behalf of the migrant communities that affirms their cultural history, and also allows them to experiment with new forms of belonging in shared spaces. This allowance is also something that needs to become part of media and political discourse - where the trajectory of particular cuisines is recognised, but not covered in cling wrap so it can't breathe. Our communal whistle emanating from this pressure cooker may take a while, but it could be a delicious brew that transcends both capitalist logic and vote-bank politics.

Posted by Sukhmani Khorana at 14:19 No comments:

The 21-Step Guide on How to Avoid Marking 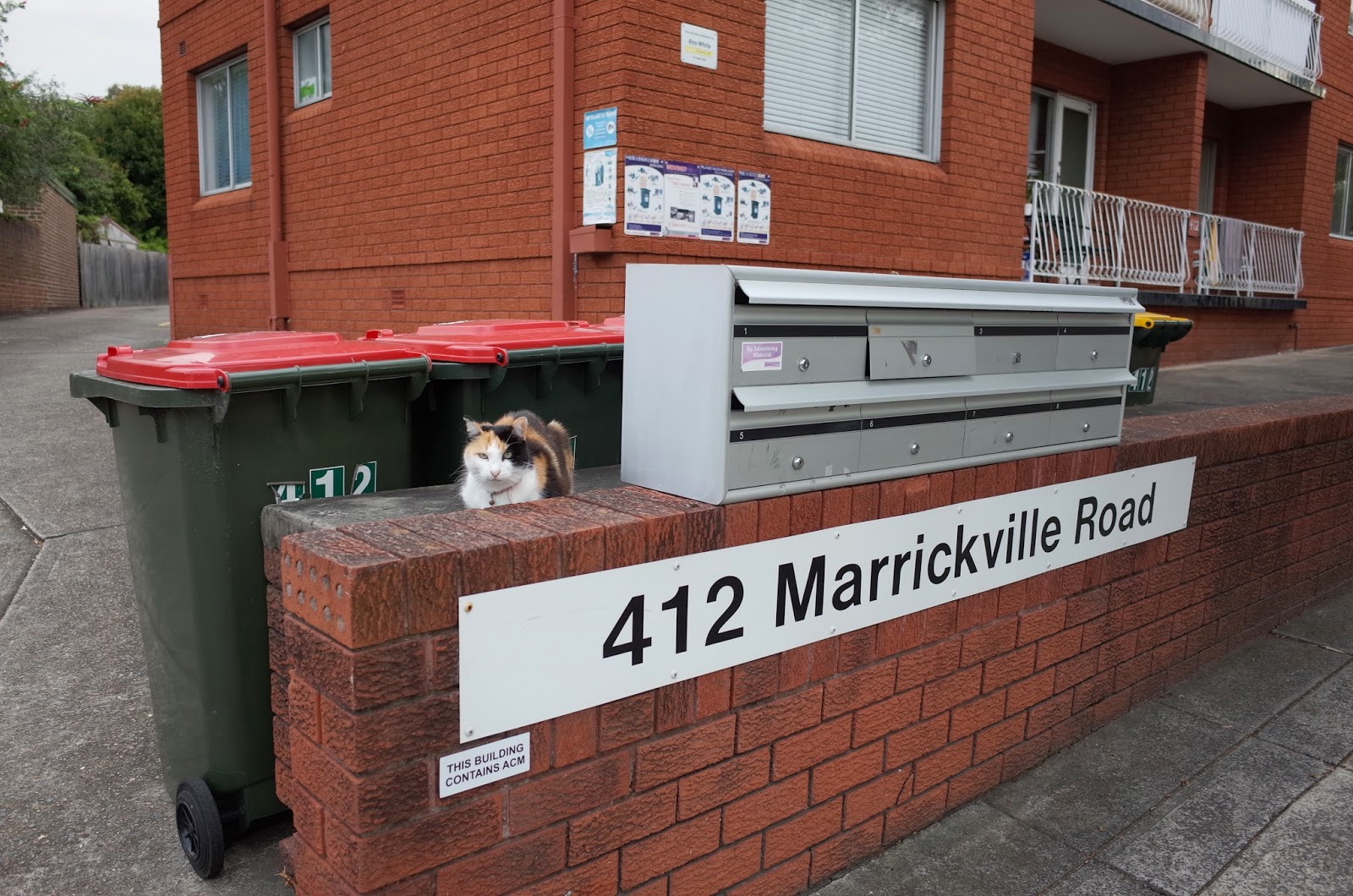 1. Write a blog post on how to avoid marking
2. Tell yourself that this is merely 'creative procrastination'
3. Do every Myers-Briggs Facebook quiz on your personality type (guess mine!)
4. Plan a documentary on cosmopolitanism in suburbia
5. Begin shooting said documentary
6. Read about cosmopolitanism
7. Read about urban diversity
8. Plan to write a prosaic book on the poetics of space
9. Realise it has already been written
10. Wonder why you didn't realise your dream of being a foreign correspondent
11. Picture yourself in war-torn region, holding a microphone
12. Justify the non-realisation of above dream by blaming the GFC
13. And digital media for shrinking old-fashioned journalism budgets
14. Until you feel like you sound like your student who wants to be a newsreader
15. And that you are probably too neurotic to be 'neutral' in a war zone
16. Although you wish you did more than just research and write and teach
17. This is not a career quiz, but you are a 'creative documentarian'
18. Who need not worry about the academic and the creative battling away
19. And rest assured can get back to the pile of marking
20. With the hope that clever words may be inching closer and closer
21. To the heart of the latest worthwhile matter.
Posted by Sukhmani Khorana at 23:49 No comments: