All I feel like doing these days, after a rather hectic teaching semester, and a rather emotionally turbulent last few months, is couch-surfing with an easy yet insightful read while listening to 'late night jazz' on Spotify and sipping lemon and ginger tea. If out with friends, the tea is replaced with red wine, but my headspace remains in the same easy-breezy couch mode. I have found that this is rather conducive to revealing the full spectrum of my personality to those new in my life (this is the vast majority of people I interact within a daily basis as I only moved to New South Wales a year and a half ago).

What do I mean by the 'full spectrum'? Trust me, I am not being deliberately obscure. It both surprised and amused me when a farewell card given to me by former colleagues had a number of them proclaiming they would miss my calm and cool presence. Yet, I am pretty sure that those on the same floor as me, or next door to me, wouldn't necessarily describe me as even-tempered. A few others even expressed their interest in finding out how I established a social life so quickly in a new city! This, for a socially shy person, was an even bigger surprise! I wondered what of myself I was projecting, or if all of this was largely a matter of perception.

I have little idea of how my new work-mates perceive me. I do know that I am more interested than ever in tearing down the good girl facade. I recall a friend in high school telling me that she thought of me as a 'goody two shoes' when she observed me from a distance, but changed her view entirely when we became close. I turned out to be the irreverent one, hiding Ayn Rand's 'Fountainhead' under my Maths textbook.

Of course I don't need a camouflage anymore - there are no parents or teachers to please in adult life. There are bosses and colleagues, but one can only go so far with facades. I can see how they served an important end in my first proper academic job. As a 27-year old in a coveted position, I wanted to look and feel the part. That is possibly why and how I pulled off coming across as calm and collected,  the general opposite of my artistic and volatile self. I also made friends out of the sheer desperation of not knowing anyone in a new city. In my latest abode, I have seldom gone out of my way to be social. Instead, I have chosen to listen to whatever rhythm my body is sounding out, veering between intimacy and solitude. I have still made friends - only slowly, and I hope more organically. Most think of me as busy and crazy rather than calm. I can live with that!
Posted by Sukhmani Khorana at 23:23 No comments: 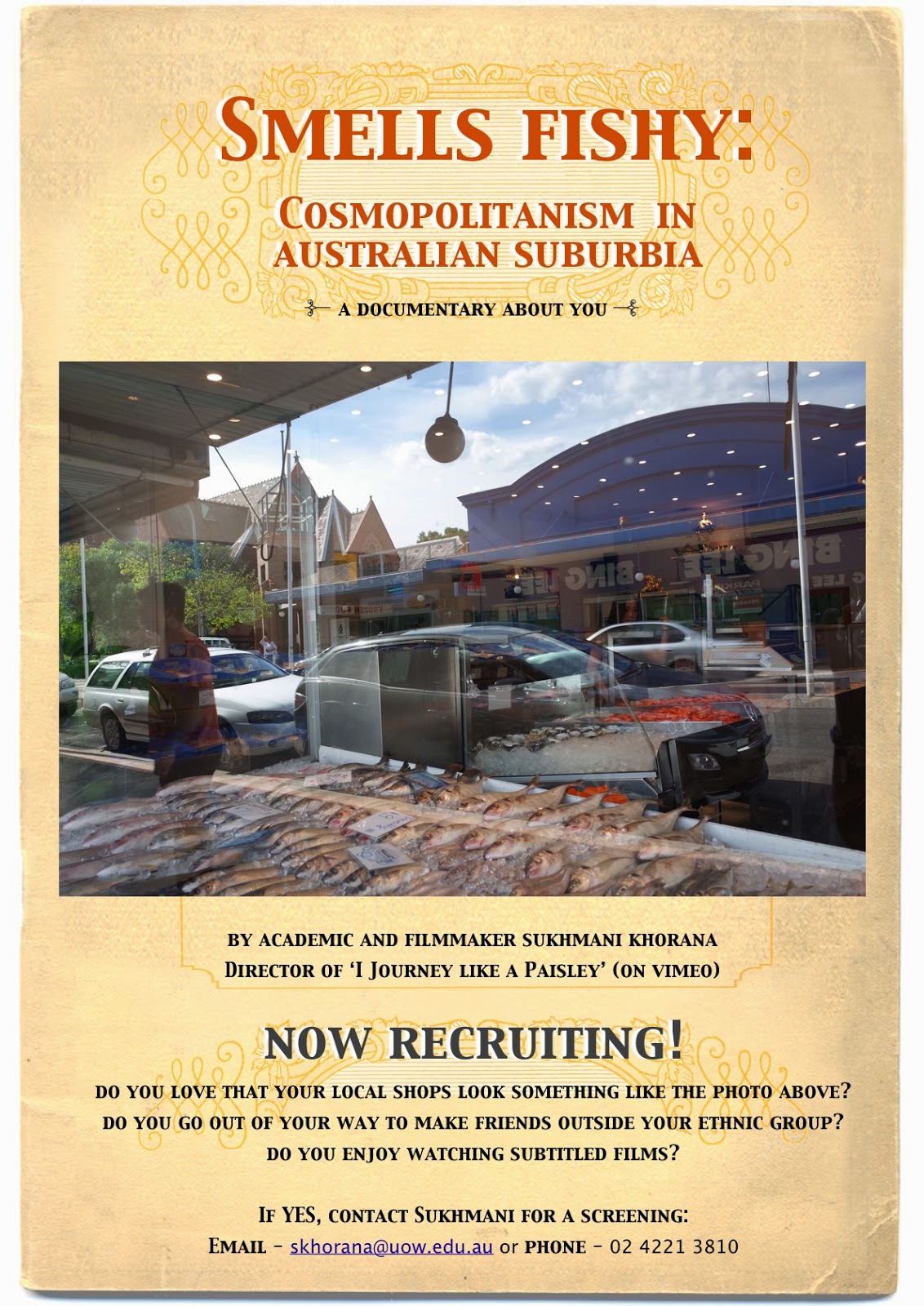 Posted by Sukhmani Khorana at 13:27 No comments: