You Think You are Making a Documentary, but the Documentary is Making You*

*This is the first in a series of monthly posts until I complete my new documentary project on ordinary, everyday practices of cosmopolitanism (hopefully by the end of 2015). 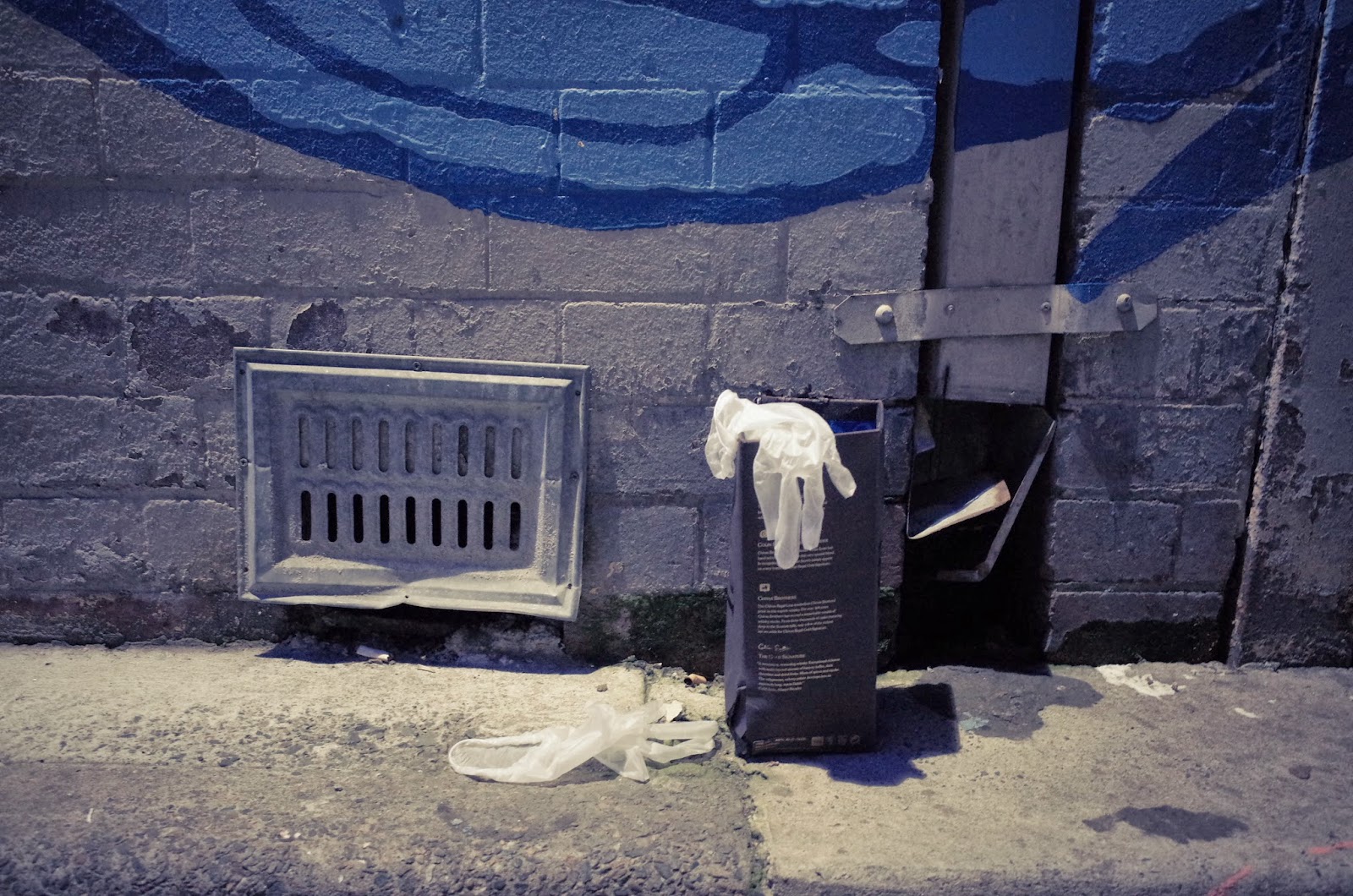 I thought I wanted to make a documentary about cosmopolitanism to re-jig my original youthful dreams of being a traveling creator, perhaps akin to a foreign correspondent. The reality of a demanding full-time job and other commitments has meant that my fantasies of exploration have moved to the streets and treasures of the cities I have resided in since becoming an adult (and there have been quite a few!). So this more realistic, adult version of travel is both about being a wandering tourist in one's own city (without the alienation and otherness often associated with tourism), and also a re-mapping of one's own life trajectory. I am only in the very early stages of this process, but have already begun to realise that my aspirations of world travel may have had less to do with disappearing, and may have been more about wanting to be found.

Last night at a party where I knew no one but the host, I hesitantly introduced myself as someone who had started to work on a new documentary on cosmopolitanism. I also unequivocally added that while the subject was infinitely interesting, I had yet to find a hook for the story. My fellow party-goers (all involved in creative endeavours of one kind of another) pitched ideas and offered suggestions that took me by pleasant surprise. An actress I talked to was of the opinion that being open to others, especially those from other cultures, was about being a certain kind of spiritual that transcended religion. Her partner, an introvert with a wide range of specialised interests said that cosmopolitanism to him meant blending into the crowds of a big city. He added that this suited those with temperaments similar to his own. A former actor and media diversity advocate didn't like the word 'cosmopolitan', and frankly told me that it sounded 'wanky'. He did, however, have a taken on being more worldly. As a half-Maori lover of chocolate and toast, for him it was food that helped migrants penetrate a society. I knew that food was powerful for invoking individual and collective memories, but also aware that it was a hackneyed and misunderstood metaphor when talking about contemporary Australian multiculturalism. We did, however, come to the conclusion that the pathways of food and what it said about a city/society at any given point of time was worth documenting.

I may end up using food (but not national cuisine) as the glue that holds my narrative together. What I am also interested in exploring now, as a result of these fortuitous conversations, is how personal histories and self-perceptions intersect with social conditions to make us more or less cosmopolitan. It is almost as though we bear witness to both our own growth, and that of our physical world to establish relationships with 'others'. These others may belong to a different group in the school, the workplace, the gym or the local shopping centre, but the cosmopolitan self is able to participate in an ethical encounter that is cognizant of similarities as well as differences. I am not suggesting that there is a personality type that is more pre-disposed to acting is such a manner. Most of us are fluid to a degree, and I would hope that what I uncover through the process of making this documentary is precisely what turns on the cosmopolitan switch for a wide range of (unlikely) people, and how they make it a part of their everyday relational practices. In the meantime, I will continue to look for the right cultural metaphor even as I wait to arrive into a state of balanced, adult selfhood.
Posted by Sukhmani Khorana at 15:31 No comments: