Coconuts and Bananas: Cosmopolitan or Deluded?

On Australia Day (which also happens to be India's Republic Day), I interviewed my friend, the maverick writer and radio presenter Sunil Badami for the cosmopolitanism project. He walked me through the main streets of the western Sydney suburb of Merrylands, where he narrated many a tale of growing up as a 'westie'. Sunil now lives in the hip inner western suburb of Rozelle with his wife and two daughters, and refers to himself as a 'coconut'. 'I'm brown on the outside, and white on the inside', he tells me, and adds that people's expectations notwithstanding, he cannot claim to take on any ethnicity-specifc speaking position.

As a resident of Sydney's inner west myself, I have often pondered over what makes me reluctant to move to the west, where the vast majority of those who share my ethnic descent live. I visit on a regular basis for the odd cultural festival, and to meet family and friends, but perhaps my own coconut-ness prevents me from looking at plots of land there, or spending a leisurely Sunday evening eating chaat in Harris Park and commenting on the outfits and general demeanour of fellow 'desis'. 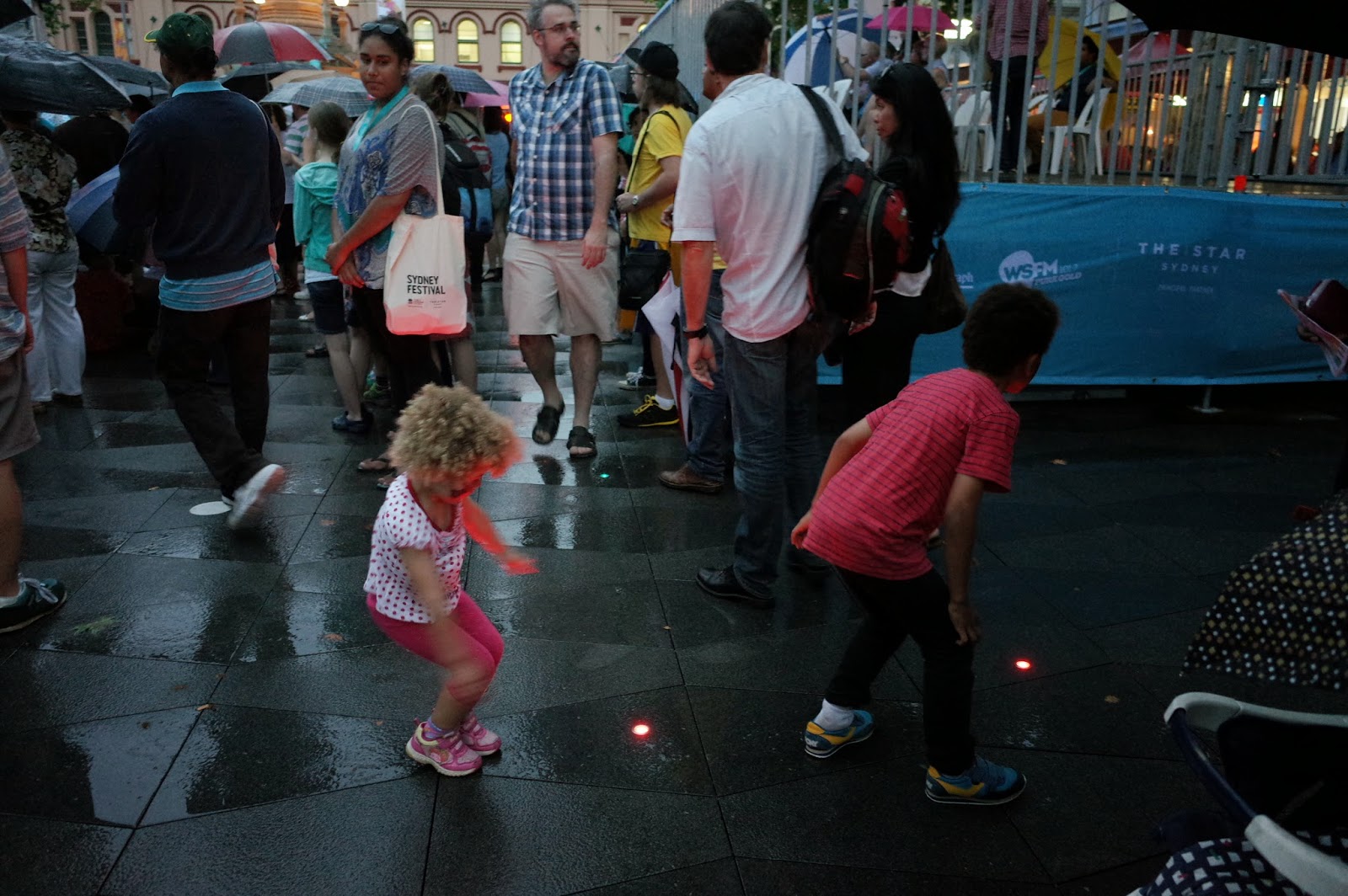 This sense of ethnicity-defined perception not matching everyday reality is also evident in the character of Simon Chan (played by Lawrence Leung), the artist son of a Vietnamese migrant shop owner who returns to the western Sydney suburb of Cabramatta in the new ABC2 series, 'Maximum Choppage'. While Simon is expected by his mother and the local Vietnamese community to be a warrior who will defend them against local thugs, all he wants to do is paint in peace. A scene that particularly struck me in the first episode was when Simon's mother knocks on his bedroom door, and he hastens to hide the canvas he is working on in his wardrobe. It made me wonder if this kind of 'closeting' of personal preferences and talents, often demanded by the older generation, the migrant community, and the wider society, makes one believe that one is not being Vietnamese enough, and hence being too white.

In a similar vein, the famous Chinese-Australian photographer William Yang speaks in his new film 'Bloodlinks', about growing up in an era that favoured assimilation, and consequently referring to himself as a 'banana' (that is, yellow on the outside and white on the inside). As an adult, Yang endeavoured to learn more about his Chinese heritage by studying the philosophy of Taoism, and withstood friends' jokes that he was a 'born again Chinese'. His story of moving from North Queensland to Brisbane, and finally finding 'his tribe' in Sydney was gripping and one I can somewhat relate to.

Still, I continue to feel that we are missing a nuance or two in referring to ourselves as coconuts and bananas. These names make for great satire, and even better, relatable storytelling. But perhaps the harder task is to realise that not everyone who lives in the inner city is white, and not all practices and lifestyles that revolve around caffeine consumption and social interaction around milk crates, sipping cider in a dingy bar while listening to an undiscovered band, and browsing through the contents of any shop that announces itself as retro or vintage are non-ethnic. I am not sure we have the vocabulary yet to talk about the vagabonds amongst us who take the road less travelled, and have to figure out whether polka dots and pearls look good on coconuts and bananas.
Posted by Sukhmani Khorana at 14:41 No comments: